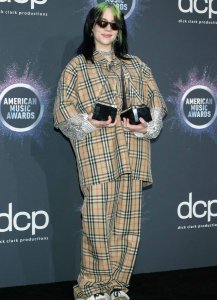 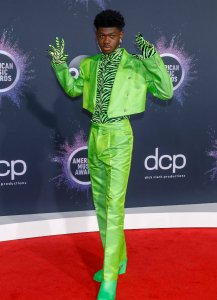 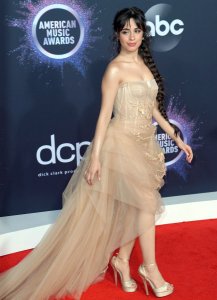 Taylor Swift broke records at the 2019 American Music Awards, becoming the most awarded singer in the show's history. She added to her overhaul AMAs haul on Sunday night by taking home six trophies, including artist of the year and artist of the decade. Other big winners included Billie Eilish, who won new artist of the year and favorite alternative artist, and K-pop darlings BTS. The ceremony included performances by Swift, Selena Gomez, Halsey, Lizzo, Toni Braxton, Green Day, Shawn Mendes and Camila Cabello, Ciara and more. But the real fireworks happened on the red carpet. Check out what the hottest stars wore to music's biggest night in the gallery above! Taylor Swift Transforms Into "The Man" In Her Latest Video