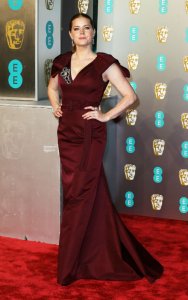 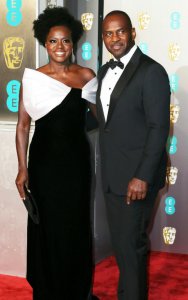 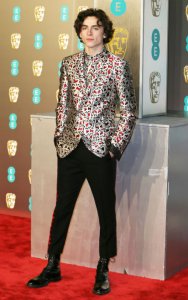 The Baftas (the British equivalent of the Academy Awards) took place on Sunday night, and Hollywood's biggest stars showed up in London to celebrate the year's hottest movies. The Favourite dominated the show with seven awards out of 12 nominations, while Roma won best film, and Rami Malek won best actor for playing Freddie Mercury in Bohemian Rhapsody. Check out some of the best looks from the Bafta's red carpet.