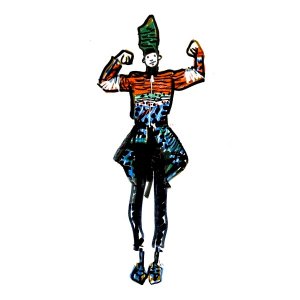 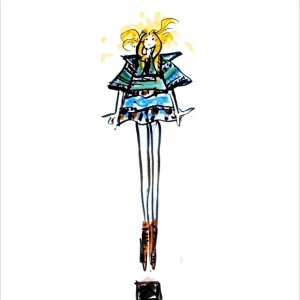 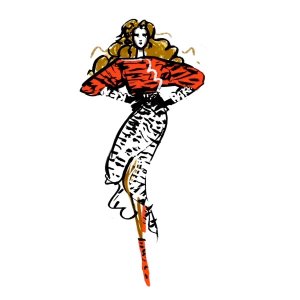 When it comes to designer collaborations, no one tops H&M. From Balmain to Isabel Marant to Alexander Wang, the Swedish brand has worked with some of the greatest talents in the industry to create limited edition collections that sell out in seconds.

Every fall, they make our fashionista dreams come true as we devotedly line up and keep our fingers crossed, sending out positive vibes into the universe and hoping we’ll be able to snap up some special pieces we’ll be wearing for seasons to come. As if we didn’t love H&M enough the 364 other days of the year!

Since learning that the honour of the 2016 collaboration would go to KENZO, we have barely been able to contain our excitement and curiosity. After teasing just a couple of pieces from the KENZO x H&M line (which hits 250 selected H&M stores worldwide, as well as e-shops, on November 3) earlier last month, the brand is now back with more sneak peaks. All we can say is YES!!!!

Meet the #KENZOxHM tribe – here to bring a unique, youthful energy to everyone around the world! How good of a crew?

Buuuuut, the good news is that H&M has just released a behind the scenes interview with Jean-Paul which showcases some of the looks, as well as design sketches showing the special creations dreamt up by KENZO creative directors Carol Lim and Humberto Leon and modelled by the seven superstars.

This is our first major look at the collection and we are freaking out. “Working with H&M and Carol and Humberto on the KENZO x H&M campaign is a real adventure,” said Jean-Paul in a press release. “I love the attitude that they have brought to the collection, and their youth, energy, fun and style.”

That is an understatement, to say the least! From the bright colours to the play on fabrics and textures and all the outlandish but totally wearable pieces, this might just be the retailer’s best partnership to date in every. single. aspect.