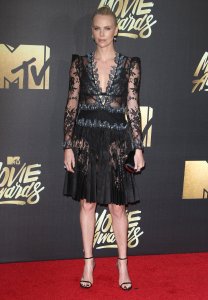 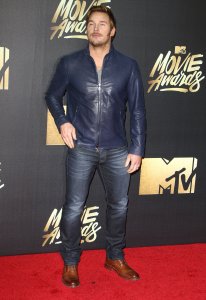 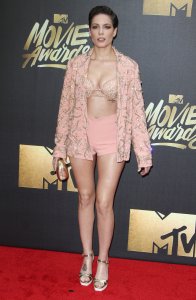 The stars hit the 2016 MTV Movie Awards red carpet last night at the Warner Bros Studios in Burbank, California and although their fashion choices weren't as wild as those we're used to seeing at the MTV VMAs, they weren't far off.

From Chris Pratt's curious choice of all blue to Kendall Jenner's shoes (we swear they came from another planet!) and Mike Posner's fake head, the style was all over the place, and not in a good way.

Check out our 10 least favorite looks above and let us know who you thought had a hit and who had a miss in the fashion department!