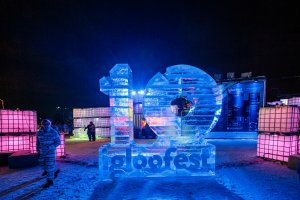 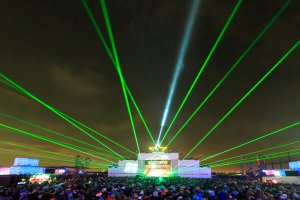 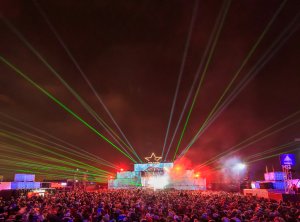 From Bonobo on opening night to Paul Kalkbrenner headlining a sold out Friday evening and Mistress Barbara celebrating her 20th anniversary on stage on Saturday, the music kept us dancing and warn and, as you'll see in the gallery above, it's the only festival worth attending in the dead of winter.

Road trip to Montreal, anyone?