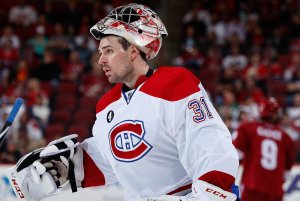 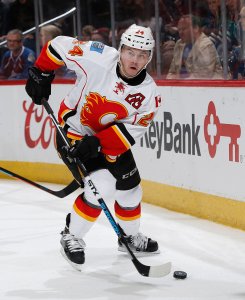 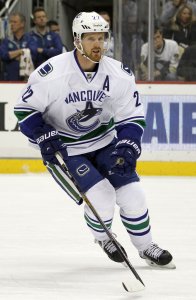 Spring is in the air and hockey playoff fever is sweeping the nation. With no less than five Canadian franchises currently in the running to hoist the 2015 edition of Lord Stanley’s Cup, hockey is about to take over the country in a big way.

Fans across Canada, especially in Montreal, Ottawa, Winnipeg, Calgary and Vancouver, are going to be glued to their television sets over the next couple of weeks, watching to see if their hometown teams have what it takes to win when it matters most.

It’s hard to believe that hockey’s top prize hasn’t been awarded to a team north of the 49th parallel since 1993, when the Montreal Canadiens defeated the Los Angeles Kings in a hard-fought five game series. With NHL parity now at an all-time high, it’s clear that our Canadian teams have as good an opportunity as ever to end the drought once and for all. Hockey is Canada’s game after all!

We’ve identified ten players currently on Canadian playoff-bound rosters who will need to stay healthy and elevate their level of play throughout the playoffs in order to bring home the cup.

With only ten spots on the list, we needed to omit a few noteworthy names. Who are we missing? Which Canadian team do you think will come out on top? Let us know in the comments below.