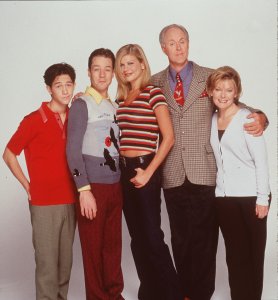 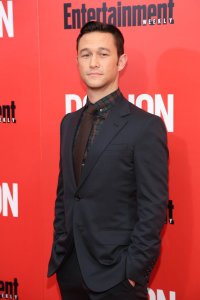 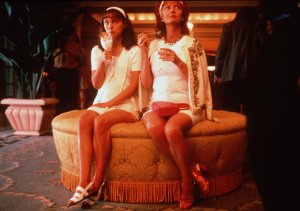 Growing up is never easy and it is probably a million times harder doing so in the spotlight. Many child stars grew up to be perfectly functional adults who chose to leave the Hollywood life, while many others fell into a weird and sad downward spiral of poor life choices (looking at you Lindsey). But among those there's always a few kids who succeed in growing up as  talented and successful actors.

Actually some of these actors are so successful as adult that we often forget their start in the film industry. Here are 5 of them:

Joseph Gordon-Levitt has been in a ton of blockbusters since 2009. He got is big movie break in 10 Things I Hate About You in 1999, which I’m certain we all remember. However, he had been involved in the film/TV industry since the early 1990s. His first big TV role was in 3rd Rock from the Sun in 1996.

Another reason why you got to love Joseph, he also founded an online collaborative production company named hitRecord.

Nathalie Portman may have had a lot of intense and dramatic roles over the past few years (hello Black Swan and The Other Woman), but one of her most intense role might really be the one that got her started. Her performance in Leon: The Professional is excellent and even more so when we realise she was just 11 years old.

Not only she grew up to be a successful actress, but Natalie is also involved in many charities, completed a B.A. in psychology at Harvard, and took graduate courses in Hebrew at the University of Jerusalem.

Leo had many roles as a teen. His big breakthrough in film was in This Boy’s Life in 1992. He was handpicked by Robert De Niro for the role, no biggie. In 1993, he played Johnny Depp’s mentally handicapped brother in What’s Eating Gilbert Grape. He then transitioned super smoothly into mainstream success and adulthood with movies like Romeo + Juliet and Titanic. He’s been pretty busy and proficient ever since!

Many of you might have forgotten that the True Blood star got her first big role at the age of 11, in The Piano. Gurl even won an Oscar for her performance as best supporting actress. This video of her accepting her award is simply too cute.

While pondering which child star to include in this top, I came across Elijah Wood’s name as a former child star. How terrible of me to have forgotten his role in The Adventures of Huck Finn and in Flipper. How could I forget Flipper? He’s not the actor who’s playing in the most movies, but he did have some pretty huge roles, you know like Frodo in The Lord of the Rings trilogy.